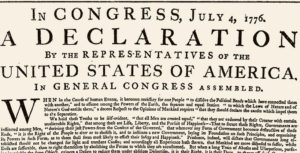 Life, Liberty, The Pursuit of Happiness

Wow…July 4th already. 2017 is half over. July 4th is our American Independence Day. We celebrate the day in which we signed the Declaration of Independence on July 4th, 1776, and it was adopted by the Continental Congress. The signing was in Philadelphia, and the signers knew, to include Thomas Jefferson, that they could be signing their death warrants in going against the King of England. Took some courage, didn’t it? The Freedom Bell has been ringing ever since.

We wanted independence from the British, and after a long fight we got it. The Declaration speaks about our liberty, that all men are created equal, and that we have rights given to us by God, and among those rights are Life, Liberty, the pursuit of happiness. You can read it here: http://www.ushistory.org/declaration/document/ 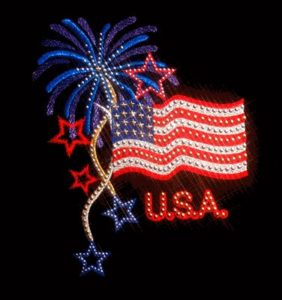 As with all holidays, it’s important to remember why we celebrate it. It’s not just a long weekend or a day off. We should humbly thank the men and women who made the sacrifice for our freedom back then, and be thankful this courage persists to this day as soldiers, marines, navy and airmen continue paying the price for our freedom. 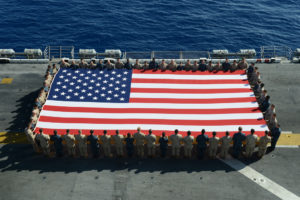 In my days in the military I was stationed in countries where these rights aren’t the norm. There you do what you are told or else. We are so blessed to live here in the United States of America, celebrating our Independence Day. 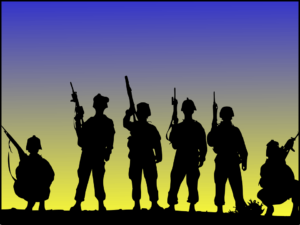 This weekend is a time for us to reflect on that original dream. On the men and women patriots who have given the ultimate sacrifice so we can be free from tyranny, taxation without representation, and the like. And to remember how blessed we are to live here in America. 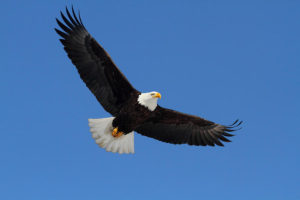 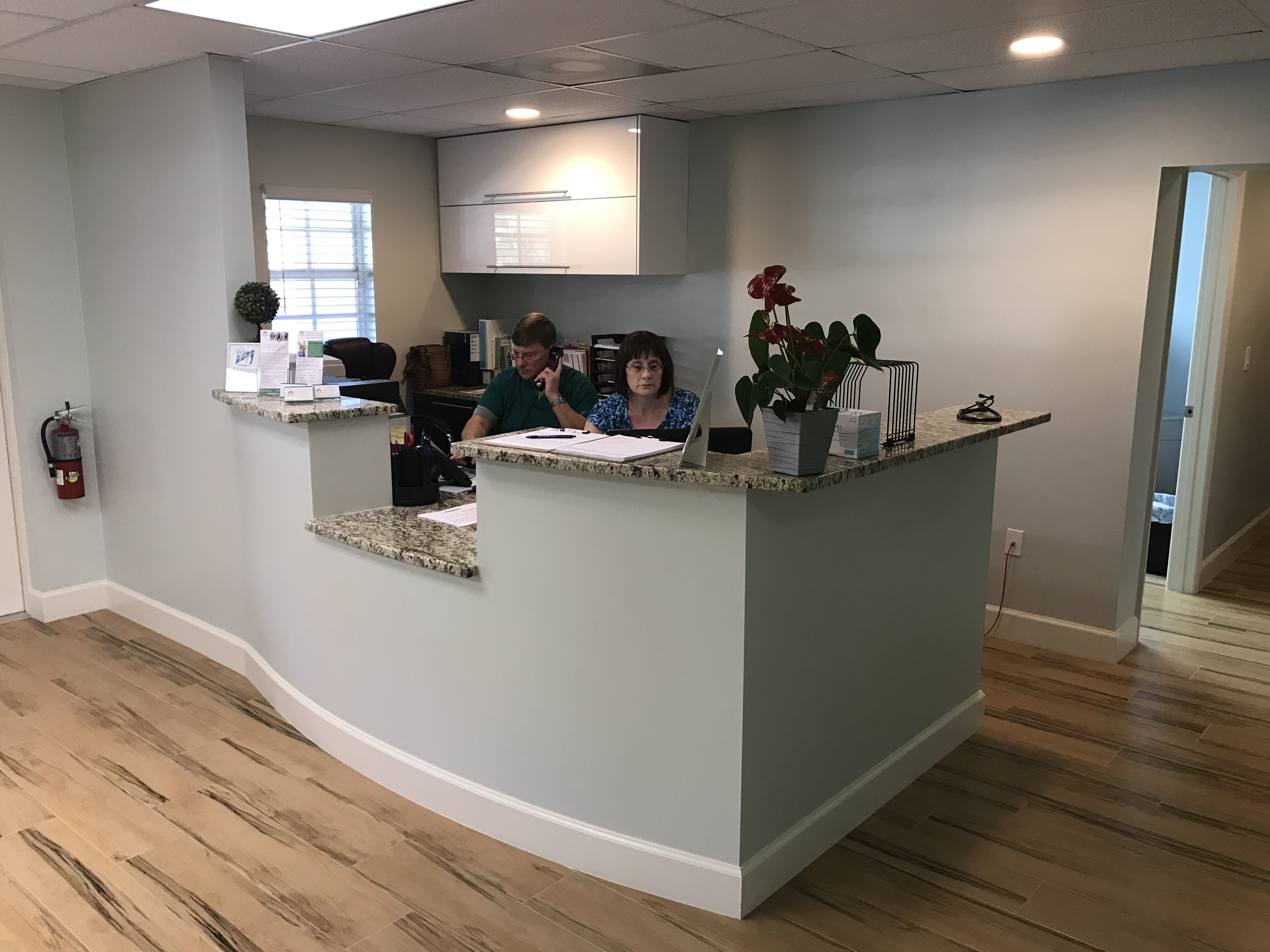 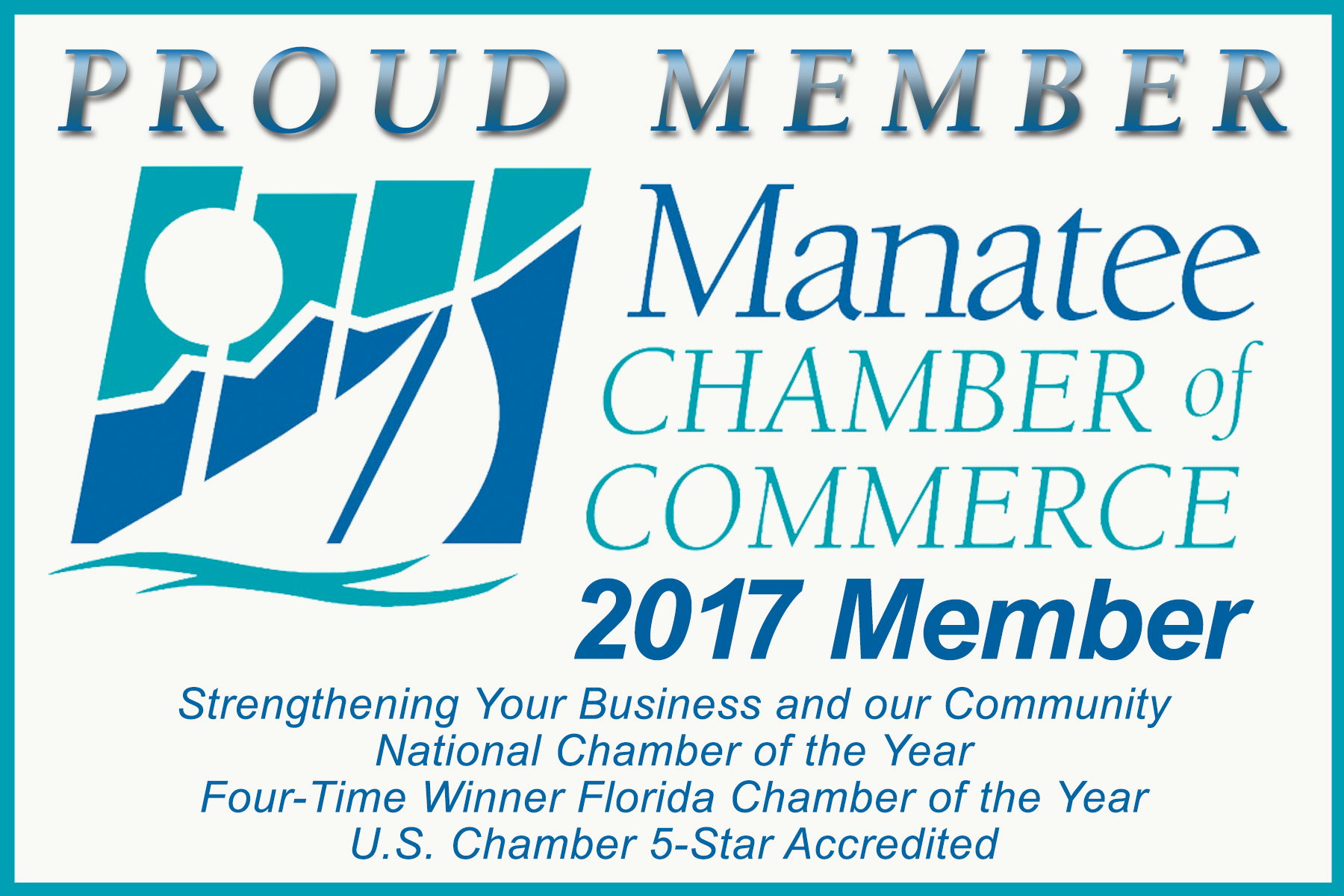 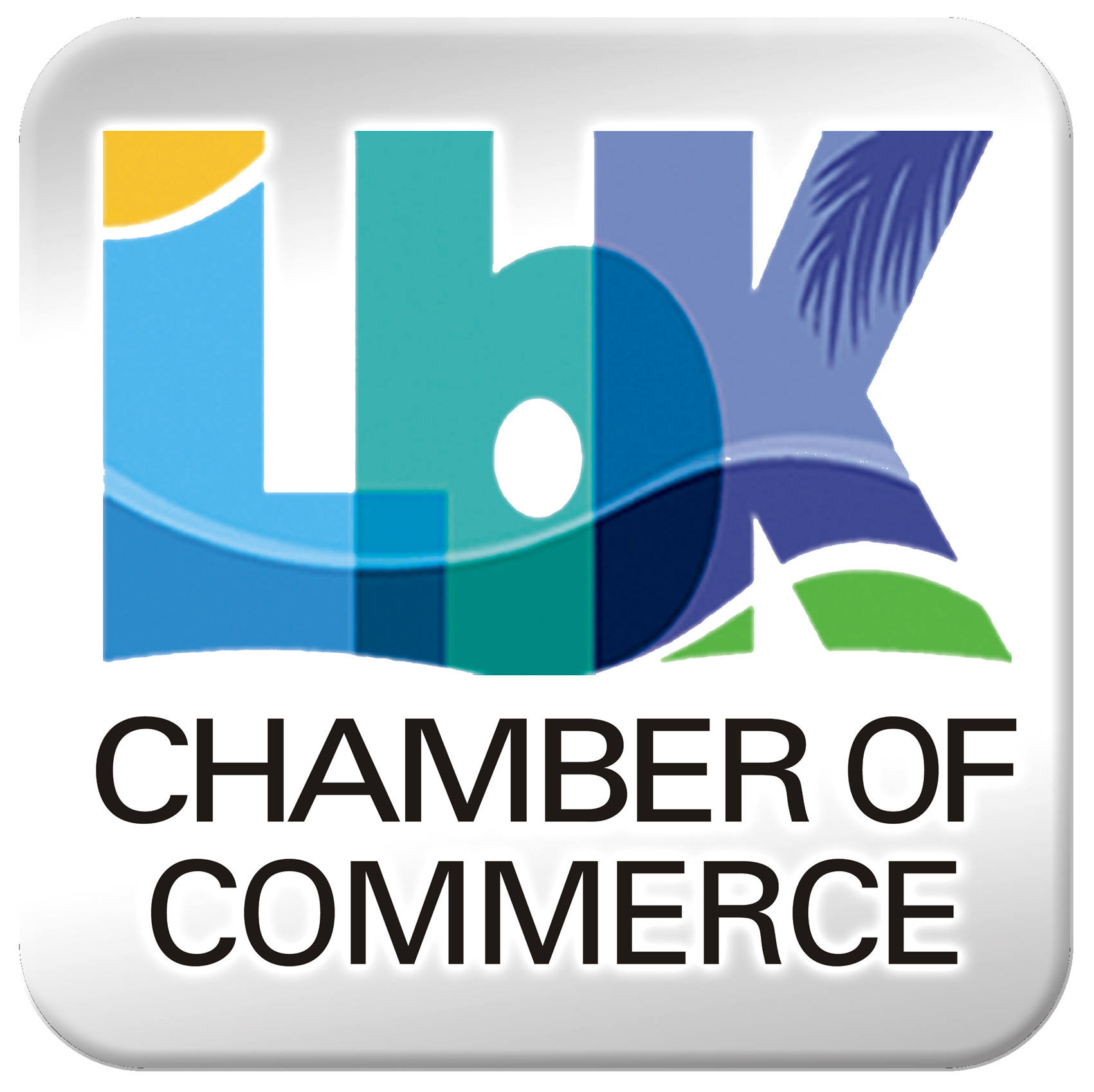